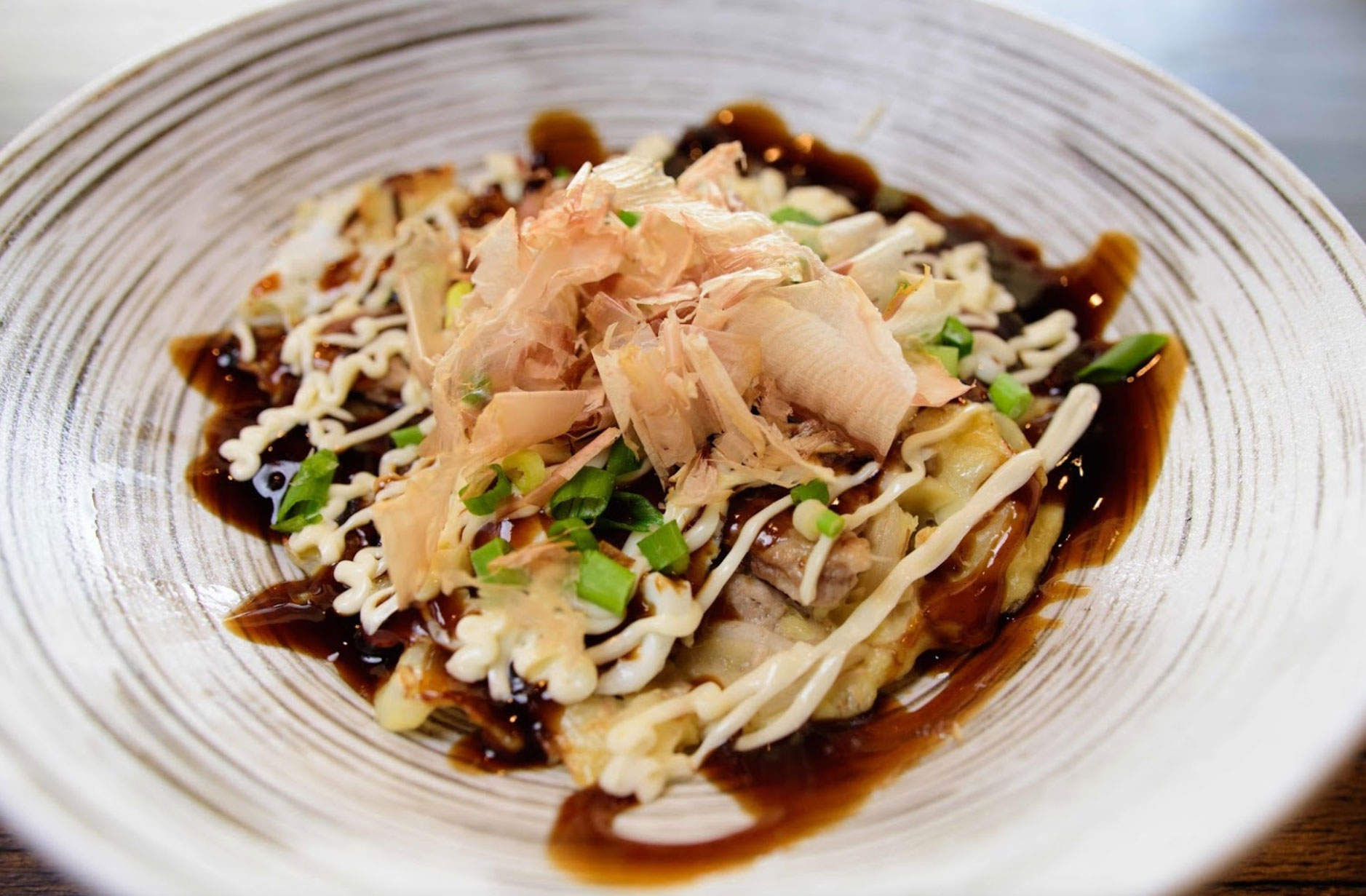 Hot soup is the perfect winter day dish! With only about a month, or two if we’re lucky, of cool weather in South Florida, people have come to enjoy hot soup even on incredibly hot summer days, said Louis Grayson to Boca Magazine.

Grayson is the owner of Ramen Lab Eatery restaurant which he opened in March of 2017. To his disbelief, the 27-year-old business owner “watched as customers slurped down hot soup on unbelievably hot days in the Florida summer at his new restaurant,” said Boca Magazine. Apparently, it was largely due to its “scorching soups” that the restaurant stood its ground during the “scorching months.”

“You should have seen it,” said Grayson. “I mean, I’m so thankful for it. They’re sitting outside having a bowl of ramen, and they’re sweating!”

According to Boca Magazine, Grayson is the firstborn and thus has a responsibility to help his family when in need. Prior to opening the restaurant, he was working from home for Expedia in Washington, D.C., when he received a call from his family asking for help. They said they needed him to bring something new to their restaurants, four Lemongrass spots. After winning second place at a competition which first prize was a restaurant inside a trendy food hall, said the magazine, “Grayson finally felt the strings pulling him into the food industry.” Therefore, he opened Ramen Lab Eatery at the old Sushi Thai restaurant that his mother had owned for more than 16 years.

Grayson and his family are Thai, explained the magazine, but his restaurant menu is a combination of what he likes to eat, poke dishes stemming from an old dream of owning a poke shop, Korean dishes inspired by a former Korean girlfriend who taught him about her country’s food, and his grandmother’s gyoza, which is made by his grandmother herself as she comes into the restaurant every morning with her team of senior helpers to cook the dish.

The Ramen Lab, however, is scratch-made Japanese ramen, a hearty noodle soup with a meat-based broth, wheat noodles, and vegetables and meat toppings. The shoyu ramen is the lightest ramen on the menu, Grayson told Boca Magazine. Shoyu ramen is simple but its flavors are “bold, multifaceted and satisfying.”

If all this has made you hungry for ramen, no worries! Louis has shared his recipe with Boca Magazine so you can enjoy at home: